In today’s article, we’ll show you how the HIPSTER could help one company reduce their CO2 emissions by the equivalent of 212 million plastic coffee cups each and every year while saving money and producing better coffee.

The 3TEMP ethos of “quality in cup” has always directed the design of our brewers, focusing on giving black coffee the attention it deserves without sacrificing quality at any stage of the process. One of the core features of our products is that freshwater is drawn through the system for every brew, which is heated just seconds before it hits the coffee grounds.

Because it heats water on demand, as opposed to keeping it warm and static in a tank, the HIPSTER uses a minuscule 3.9 watts of power when it’s idle. We’ll go into the financial and environmental benefits shortly, but first, let’s discuss what it means for your coffee.

Something curious happens when you heat water. Not only does the mineral content begin to separate, but it also loses its oxygen content. Water heated in a tank gradually loses more and more of its mineral and oxygen content, completely changing its flavour profile – and with all of the research that’s gone into the water for coffee in recent years, we know that good quality coffee depends on good quality water. This was just one of the reasons we knew we wanted the HIPSTER to be a tankless design, making the end cup of coffee vastly improved compared to traditional batch brewing methods. After all, coffee is 98% water – we think that matters!

Not only does a tank-equipped brewer produce lower-quality coffee, but it also consumes much more energy, impacting both your energy bill and your carbon footprint.

Expanding one successful coffee shop into a chain is the dream for most shop owners, so creating a sustainable business model that looks toward the future is a must. Using outdated equipment with heated plates or large water tanks will limit the quality of your coffee and your ability to operate sustainably.

An idling coffee brewer uses at least 30 watts of energy per hour to keep the water at a high temperature.

Now, let’s imagine that a chain like Starbucks, with around 30 000 sites, switched out their old, tank-equipped brewers in favour of a modern tankless brewer like the 3TEMP HIPSTER.

What would this mean in an environmental impact model? 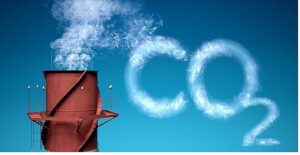 Go Tankless and save CO2 With Every Brew

At the beginning of this article, we claimed that by switching to a HIPSTER brewer, the equivalent saving of 212 million plastic cups could be saved. We’re not the kind of company to throw around statements without backing them up, so let’s dive deep into those figures (look away now if numbers aren’t your thing).

According to the EEA, the average greenhouse gas emissions created to produce 1kWh of electricity in the EU is 275g/kWh. In the US, this is even higher due to the use of coal power plants. So, we’ll meet somewhere in the middle and call it 290g/kWh.

Still with us? Good.

So, knowing how much CO2 is released to create 1kWh of electricity, we can ascertain that the 900kWh Starbucks uses to keep their tank-equipped machines idle is equivalent to a whopping 261kg of CO2 released every hour in wasted energy.

According to Resource, the CO2 footprint created to produce ONE plastic coffee cup is around 10.3g, although this figure is even higher for compostable cups at approximately 13g. So, again, by the powers of deduction (and a handy calculator), we know that Starbucks wastes the CO2 equivalent of 25,339 plastic cups. Every Single Hour!!  Also they are paying 180EUR an hour for the pleasure.

Let’s extrapolate that and look at what they’re losing annually. Take those 25,339 cups and multiply it by 8395 hours, and we’re now looking at the CO2 equivalent of… wait for it… Two hundred twelve million seven hundred twenty thousand nine hundred five plastic cups, plus the €1.5million bill just for idle machines.

Suddenly, that idle function doesn’t seem quite so efficient, does it?

Now, you may have realized that we love a good equation almost as much as good coffee, so here’s another way of looking at it.

Volvo is known for its well-manufactured, reliable machines. A bit like another Swedish-born brand we know… Based on figures for the Volvo V60 Estate, one vehicle releases 157g of CO2 every kilometre it travels.

Now, you might not be the CEO of Starbucks, but that’s not to say that the choices you make for your business don’t matter. The general public is voting with their feet regarding supporting sustainable companies. With so much competition among coffee shops, serving a superior cup of coffee and being eco-conscious are two assets that will only become more important as time goes on.

And, if you are the CEO of Starbucks, no hard feelings. Give us a call, and let’s talk about future-proofing. 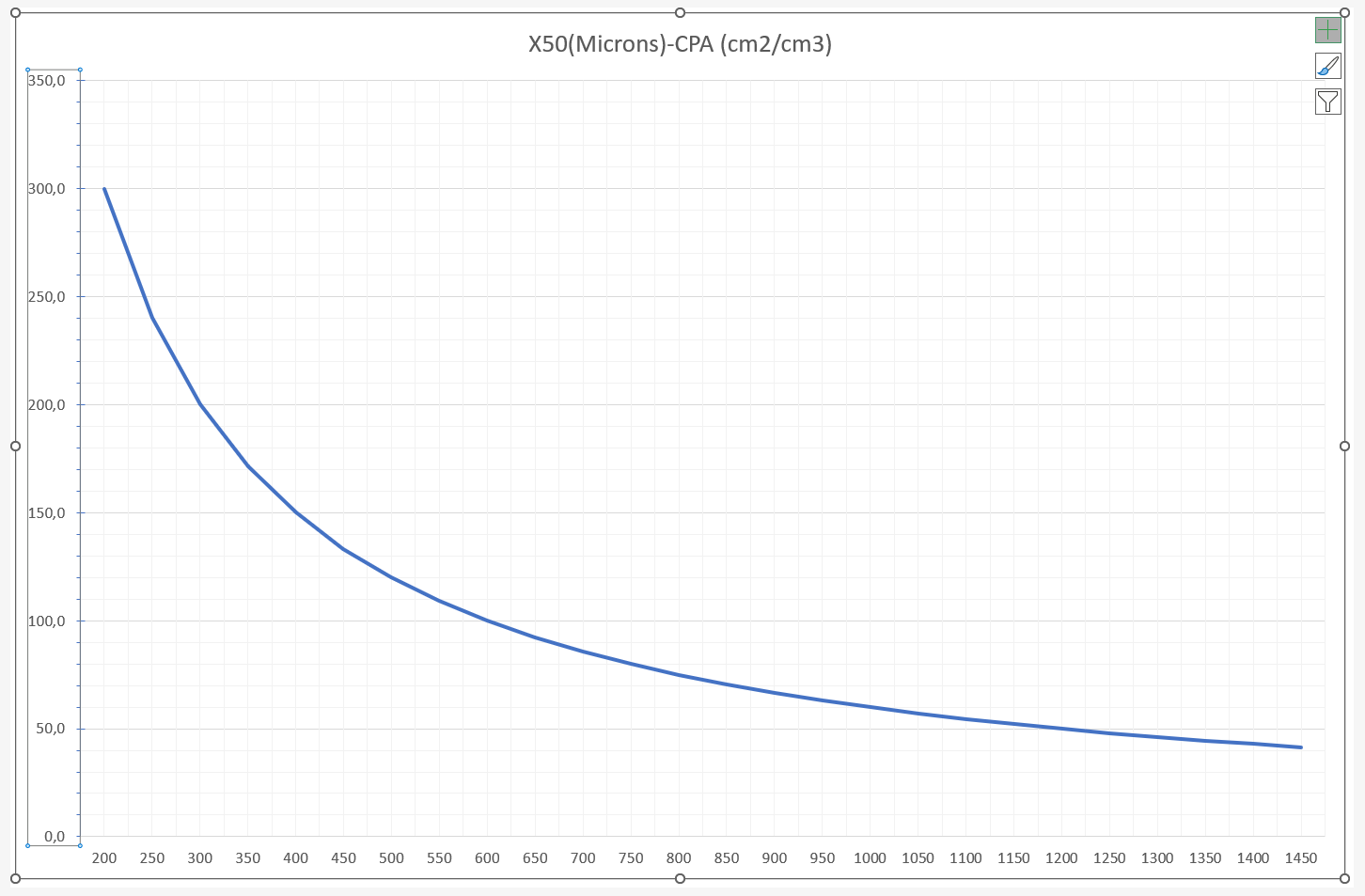 The surface area of coffee ... 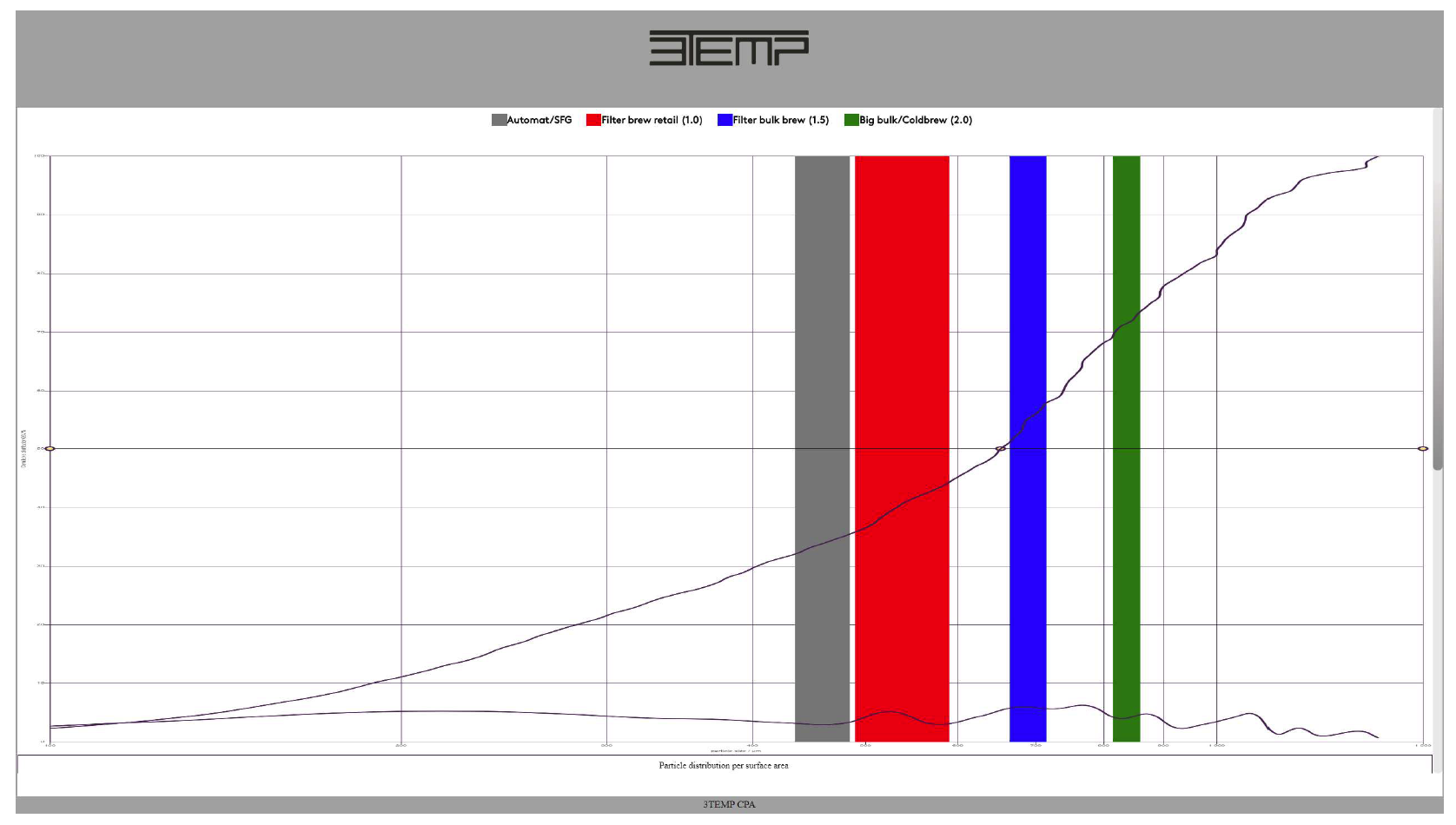 3TEMP – Water physics and facts Some facts, later, we make this in...